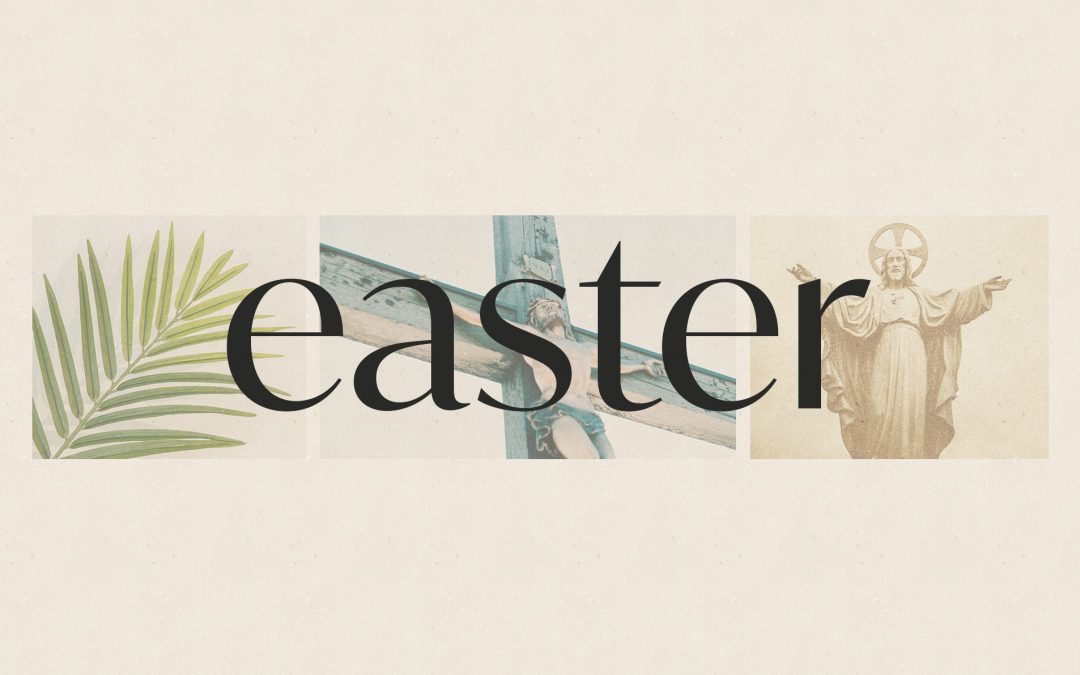 When i say “Jesus” who do you see? What does he look like?

Most of the world sees Jesus as a baby in a manger or a suffering savior on a cross.

God chose him as your ransom long before the world began, but now in these last days he has been revealed for your sake.   —1 Peter 1:20 (NLT)

Since  “Jesus has been revealed” to the world, we probably all have some perspective of him.

If you ask most people their perspective of Jesus, they would reference the images of his birth and his death. As I mentioned before, most of the world still sees Jesus as a baby in a manger or a suffering savior on a cross.

Imagine if your whole life was summed up in something that happen in one or two days of your life: your birth, and your death.

Think about it; what if every time you had a job interview, a presentation, or just some event where people would be listening to you, your mother showed up and started passing around baby pics of you in diapers?

Or worse, someone showed up and started showing pictures of you on potentially the lowest time in your life…you were in the hospital or on bed rest because an accident.

It seems to me that when Jesus is spoken of or portrayed in movies, we get a whole lot of these images. It’s no wonder since the two main celebrations of American church culture is Christmas and Easter.

But what if we were able to see who Jesus really is today?  What would he look like?

John the Apostle actually saw Jesus in all of his glory and wrote about his experience in the last book of the Bible known as The Revelation.  In this book Jesus is revealed as who he was, who he is, and who he will be when he returns.  Look at John’s encounter with Jesus:

It appears that Jesus was trying to show John a new perspective of himself in all of his glory.  It was almost like Jesus was saying: “Look at me and who I am today…yes I died but that was a long time ago…this is me now…”

Notice also that Jesus didn’t show up fresh off of the cross with blood on his face, or his clothes ripped, or whatever.

Here’s the deal, in order to understand who you are, you’ve got to understand who Jesus is.  I believe it is the plan of the enemy to keep our images of Jesus as him being baby in a manger or a suffering savior on a cross. However, if we really get a glimpse of who he is, his power can blow us away, and in John’s case, leave us feeling dead on the floor.

I’ll go more into this next blog.  In the mean time, you might consider you persona image of Jesus –Who is Jesus to me…Really?

Join us this Sunday
Sunday Worship Times:
10:00am