Do You Fear Death? 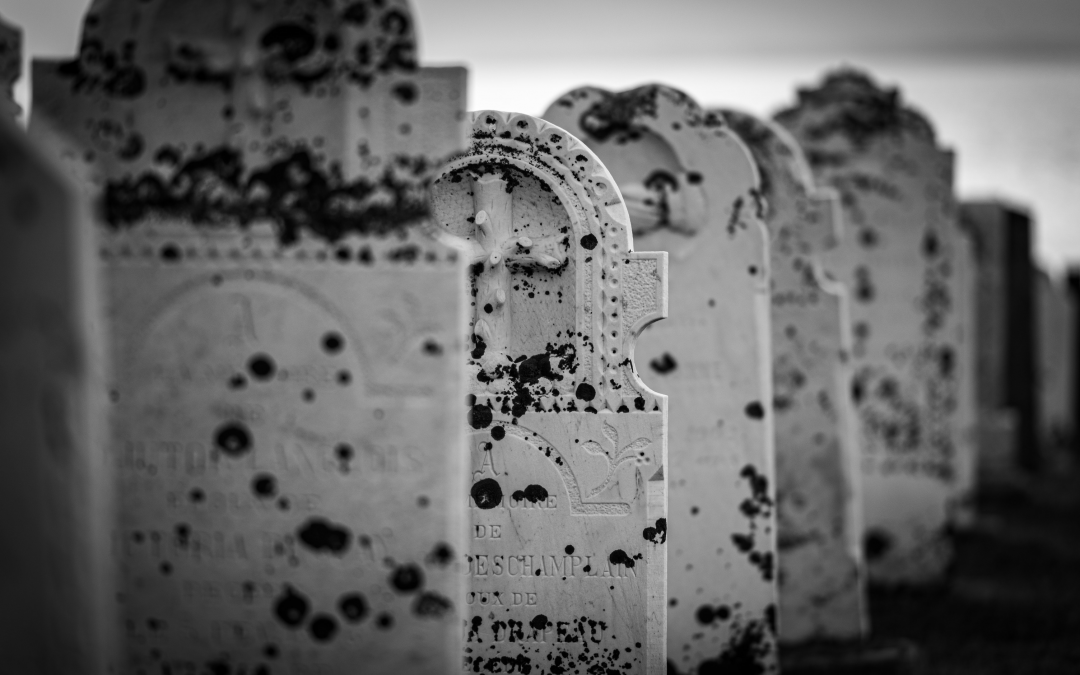 A few weeks ago we said goodbye to my 83 year-old aunt. My family celebrated her life by reminiscing on old stories over coffee in the lobby that day of her funeral. As we watched a video of her life in pictures, it was as though we were seeing images from the movie Grease.

My aunt was a teenager in the fifties. There were pictures of her in rolled-up jeans next to boys with slicked-back hair and rolled-up sleeves. There was one picture of her and her friends piled in a 1950s convertible that reminded me of a scene from the old show Happy Days. What an incredible time in history to live.

She was a teenager in the 50’s, a mother in the 60’s, a small business owner (hair salon) in the 70’s and a grandmother of the 80’s. I believe that my aunt grew up and lived through the era’s when America was going through some of its biggest changes. I almost envy her…well, except for the fact that she is now gone.

Do you fear death? I read something the other day that said somewhere between 30-40% of Americans fear death. I believe that one thing that makes us different as disciples of Christ is that we live life with the perspective of the next life. For me, this doesn’t mean that I live dangerously or with a death wish. It simply means I don’t worry too much about death because I believe it is a transition to the next life where I will truly be home.

Back to my aunt. After all of the life celebration, stories and pictures, we took my aunt out to the cemetery and said our last goodbye’s. Then, we lowered her 6ft into the ground and all went home. As for this life, except for the memories her family members have tucked away in our minds and in picture albums, she is gone.

But that’s not the end of her story. She, as well as you and I are eternal in nature. For the human race, death is a transition to what awaits us beyond death. Peter the apostle wrote these words to the church:

For you have been born again, but not to a life that will quickly end. Your new life will last forever because it comes from the eternal, living word of God. As the Scriptures say, “People are like grass; their beauty is like a flower in the field. The grass withers and the flower fades. But the word of the Lord remains forever.

Let me ask you again: Do you fear death? If you belong to Christ, you shouldn’t because death is not the end –it is a transition to your new eternal life where you will be home with Christ and those you love. I encourage you – live in such a way that you get everything out of this life you want; but keep an eternal perspective, one that sees death not as the end, but as a transition to an eternal life.

To explore this subject a little more, you might want to check out last weekend’s message.

Join us this Sunday
Sunday Worship Times:
10:00am